I've also tested simple loops in GO and Rust, but they need more tests, and separate posts will be made for these compilers; Go and Rust's tests will be in the bonus section of this article.

Warning: Compilers improve with time. Therefore, most graphics will contain the compiler version.

Let's start with C# (and dotnet) and two of its primary optimizations:

Loop cloning is a very clever technique that will try to avoid array bounds checking when we loop on some unspecified range:

To solve this problem, the compiler will clone the loop, and slow and a fast path will get generated:

This allows us to get rid of all of the bounds checking in the fast path.

Hoising will move expressions that can be computed once out of the loop into a temporary variable (register) and resue it.

Will get converted to:

It turns out that compound assignment works differently than the non-compund one, and instead of using temp locals, it will instead emit a "dup" instruction in IL, which will duplicate the lvalue on the stack and prduce a pointer to this value.

This confuses the JIT compiler, and no optimizations (loop cloning, computation hoisting) are happening in such a loop.

If we look at the non-compound version in IL, we shall see this:

Loop optimizations such as cloning and hoisting will not happen in try-catch blocks.

Even if we have something that can be discarded in a try-catch block and meaningful computation after it, the loop will not be cloned.

In this case, the empty try-catch will get removed, while the discard assignment will remain, and it will block loop cloning.

If our range is slightly more complicated (like a computation) in the loop condition,  loop cloning will not happen, and the compiler will emit bounds check on every iteration.

As you can see the compiler managed to figure out that the program will not crash in the fast case and removed all of the bounds checks. It's a good practice to create a slice and work on that slice since this will allow the compiler to make correct decisions.

Prolog means creating a stack frame for the function and putting all of the necessary function arguments on the stack with a proper state.

On the other hand, Epilog means cleaning up the stack from all of the locals that were produces and destroying the function frame.

While it's difficult to translate what a prolog and Epilog mean in user code (since a return statement is not necessary, an epilog), if we have too many returns from a function in a loop, optimizations will be off.

As you can tell by now, loop cloning in C# can be very stingy and picky, so you have to hit the pattern exactly for it to work. So here's an infographic showing most of the things that you have to get right:

In my simple tests, I hardly saw any advanced optimizations applied in the GO compiler. I'm told that this is a part of the philosophy of everything being simple in GO, both at the language level and the compiler level.

Rust produces tons of optimizations, and they are dependent on the range construction (and count). It will still emit bounds checks, but it will do loop unrolling, hoisting, and many more interesting tricks.

[BONUS] Other Related (and Unrelated) Graphics: 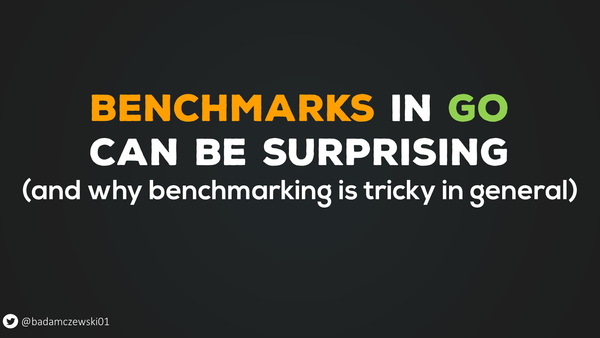 How it's possible that two identical methods have different performance (by 2x) in GO? Fasten your seatbelts; we're going on a crazy ride. 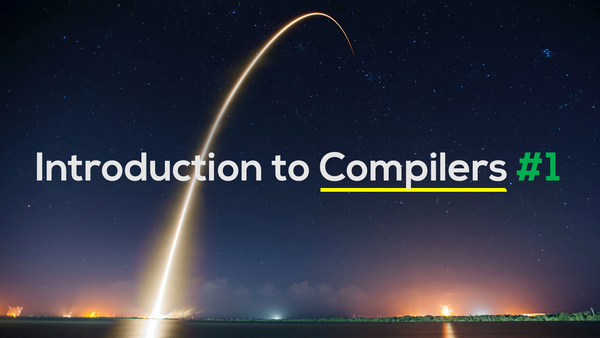 This post is composed of infographics on the basics of compilation assembly and compiler optimizations. We're going to be learning about compilation, assembly code and folds in C# and C++.